Cheap Bumpers – Why Are Modern Bumpers Made of Plastic? 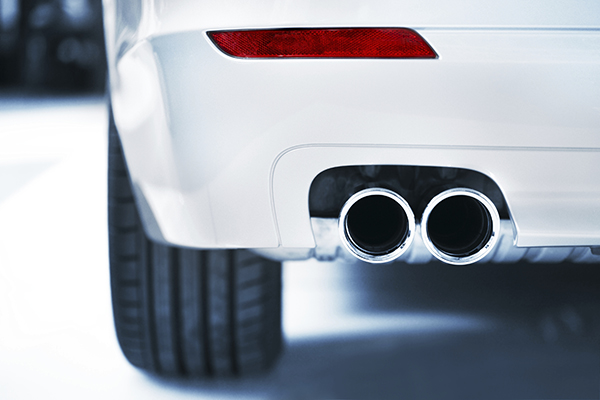 If you are a car enthusiasts you know all about the old American muscle cars. They do not only look and sound aggressive, but they can also deliver on that. And one thing always stands clear with them – their bumpers.

Back in the day these auto body parts were not made of the plastic that is so common nowadays. They used some real metal back then. It helped the vehicles look impressive and common sense suggests that metal would be much better for protection than plastic.

Then why have we switched to using the much more brittle plastic parts? Is it just for the need to get cheap bumpers or is there a different reason? Let’s explore!

The Problem With Metal

We all know that metal is stronger than plastic. Not only that, but chrome bumpers have a much more distinctive look than their plastic counterparts. And it makes much more sense that in a hit they will protect you more, right? Well, not exactly.

While metal is stronger, this does not necessarily mean more protection. Think about it – Volvo is one of the car manufacturers that is praised for the safety of their vehicles. Yet they are all brittle and in a hit they are likely to turn into a big freaking mess. What you don’t know though is that this is by design. Why?

For starters, the idea of the bumper is not to protect the car – it is to protect you and all the passengers. While a metal bumper will definitely keep the shape of the car better, this does not translate to keeping your health intact.

When you get into a collision the initial hit is only part of the equation. There is also the problem of the whiplash effect and the breaking of the parts themselves. If the metal bumper remains intact, it will push all the parts behind it towards you, smashing you in the process. Quite the gruesome picture, right?

Now consider a plastic bumper. It breaks easily, yes, but that is meant to happen. The panel behind it is also fairly easily to bend. In fact, the entire car is designed to crash into a rough pattern, so the collision can affect the passenger as little as possible. When the bumper gets hit, it breaks, but this way it absorbs a lot of the impact force. The parts behind it do the same.

In other words – the bumper acts as a cushion. You get a much less severe whiplash effect and the parts in front of you don’t squish you. Some designers even make it so that the entire frame breaks underneath the passenger seat, pushing you upward. In the end it turns out cheap bumpers made of plastic are not so simple after all.

So next time you hear how metal bumpers would be better, think about it. They do look cool, and will definitely protect the car better, but then again – your life is more important!